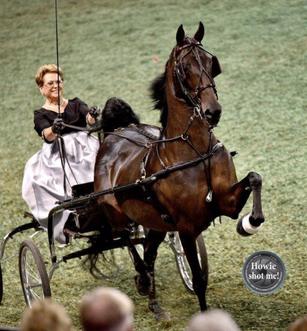 Anita 65 years old, a mother to 3 married children, and Nana to 5 amazing grandchildren.  She is a member of Lakeview Baptist Church.  She believes her faith in an amazing God has been her lifeline throughout the years and has guided and protected her through times of joy and pain.

Anita was raised in Unionville and graduated from Piedmont High where she was a cheerleader, member of FHA, Honor Society, and Student Government.

Anita met her husband, the late Richard Simpson of Simpson’s Eggs, in high school and the two were married 6 years later.  After completing her degree at UNCC, she taught elementary school until she discovered being a mother was her greatest love.  Of course, that meant she was a full time volunteer at the schools her children attended for the next 18 years, including a substitute teacher and bus driver.

Agriculture is a big part of Anita's life, as she has been involved in the horse industry for more than 30 years, breeding, raising Saddlebred horses, and showing them across the southeast and into Kentucky and Missouri.  Her greatest loves, aside from God and family, are her horses and caring for them on her farm.  She has owned several world champions and after showing her for 5 years, her broodmare was the 2008 World’s Grand Champion Fine Harness Horse, CH Mother Mary, producing two to three foals a year.

Since Richard’s death 5 years ago, she had to rediscover herself, becoming more independent.  She is still a part of the family-owned and operated business, Simpson’s Eggs, Inc., now managed by her son, Alex.

Ballroom dancing and travel are part of a long bucket list for the future, but I didn’t anticipate “Dancing in the Clover” would be the result of following a dream. 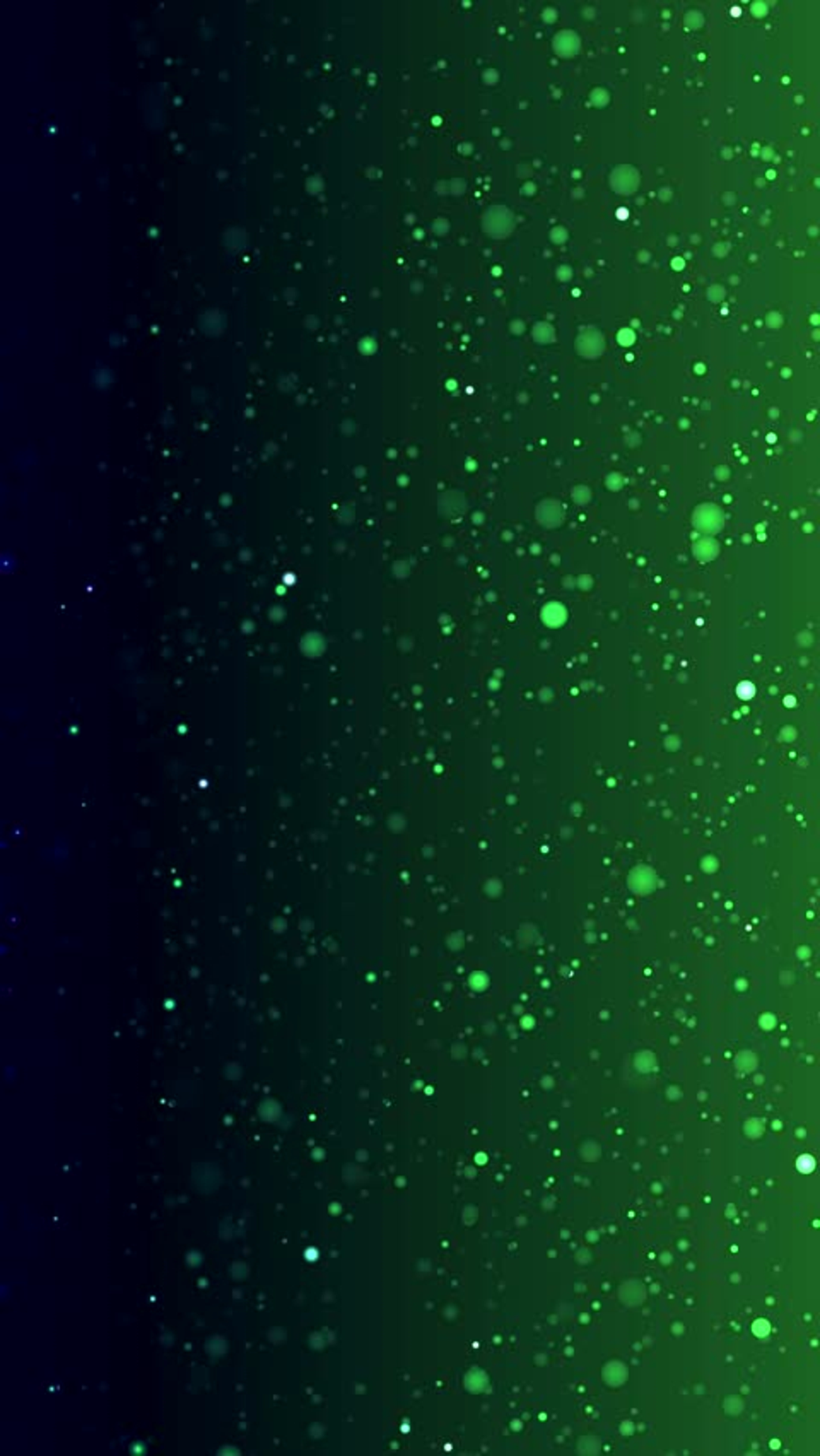 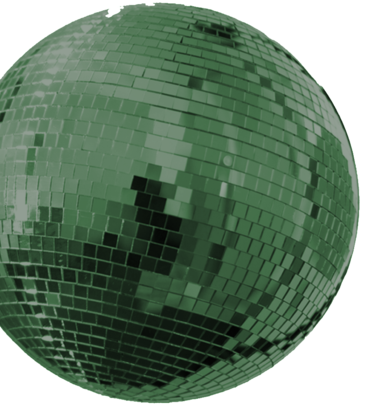