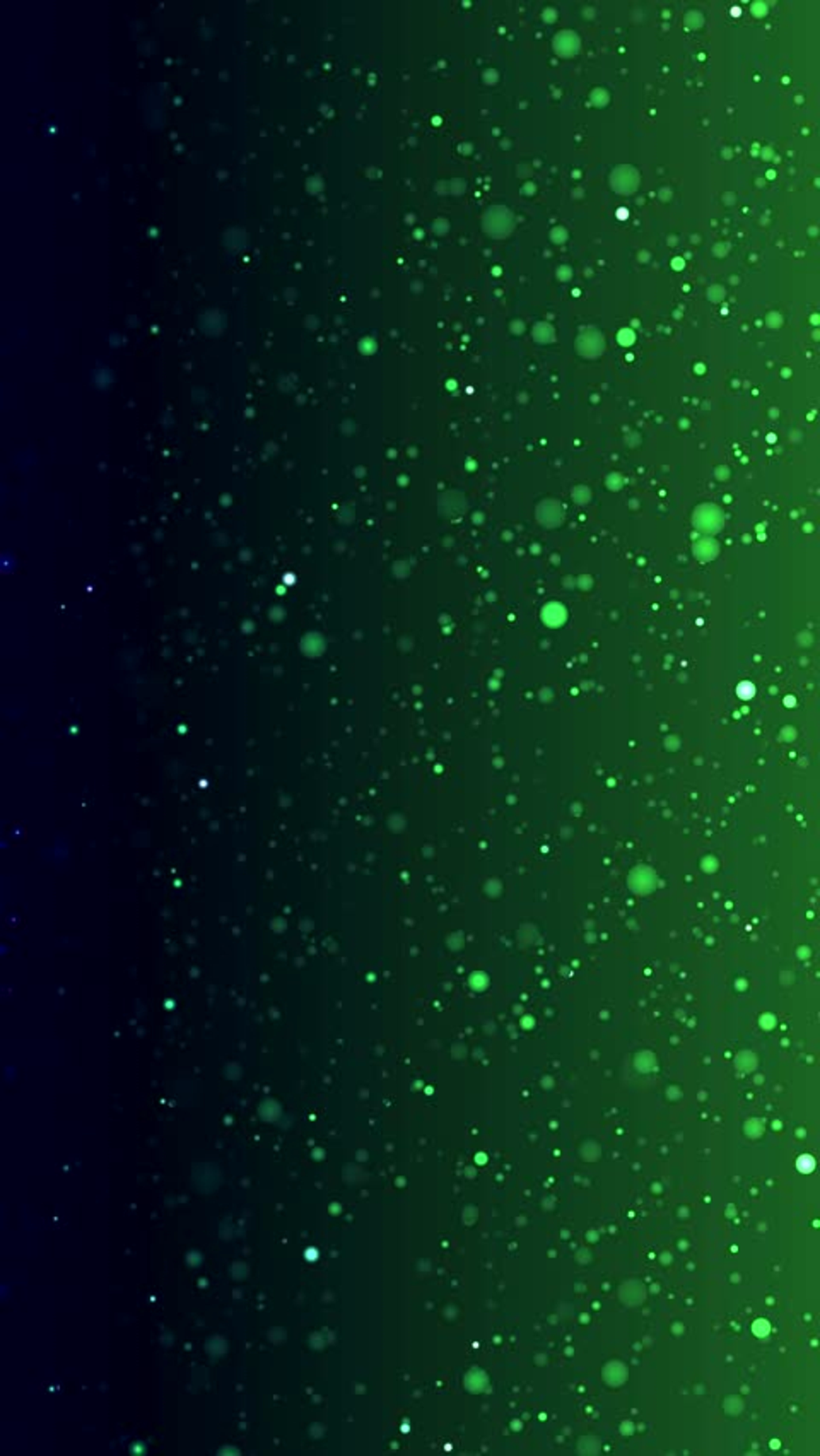 Linda is a teacher in the Union County Public School system and works as wait staff at Rolling Hills Country Club.   Born and raised in Arlington Virginia right down the street the Pentagon! In 1983 Linda earned a bachelors degree in Family and Consumer Science from James Madison University (who won the national championship in NCAA Division II football this year!!)  In 1992 Ms. Geer earned a Masters Degree in Curriculum and Instruction from George Mason University. In 1992, after graduating from GMU, Linda moved to Indian trail, North Carolina to continue her career in education and started her career with Union County public schools teaching culinary arts at the Union County career Center (which is now CATA).  Linda says, "It was an amazing teaching job. I was so fortunate to be able to teach students from all the high schools in the county."   During her tenure at the career center, she earned certification through the American culinary Federation and became a certified executive chef (CEC) and a certified culinary educator (CCE). In addition to teaching school in 1995 she began a part-time job working at Rolling Hills Country Club and 20+ years later she still works there.  In 1997, Linda was the Union County Career Center Teacher of the Year. In 2002 she began teaching at Monroe high school and continues to teach there today. In 2006 Linda become a National Board Certified Teacher. In 2008 she earned a masters degree from UNC-Charlotte in Educational Administration and is currently a licensed administrator. Linda has taught school for 30 years and has worked in the food service industry for over 40 years. Linda loves teaching and working with students. She says, "It provides me with tremendous intrinsic value."

During the summers she have volunteered at 4-H camps. She has one amazing son,  Justin and she lives in Indian Trail with my three tabby kitty cats! This is Linda's second time dancing with dance professional Paul Montagnese. 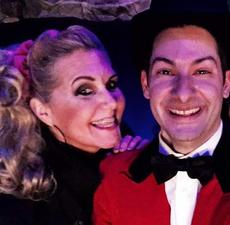 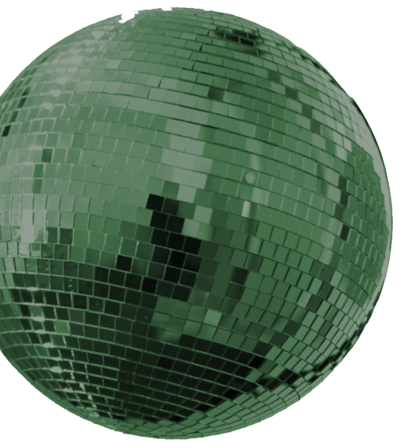